Javari and Michael have been matched for a little over 7 months and are really enjoying their time together! While Javari was shy at first and generally unfamiliar with meeting someone like Michael, it did not discourage Michael from showing up and being the best Big he could be. Michael kept in contact during the entirety of the virtual mentoring period and made sure Javari knew he had someone on his side.

Once outings were allowed again, Michael and Javari picked up where they left off and started making plans all over town. Michael stated that it has been, “pretty cool to see him become more comfortable and to feel safe sharing with me. We talk about him (Javari) becoming a big brother, how things are going with school, and his curiosity about life.”

Javari stated that he thinks that Michael is truly a “cool friend to have” because he’s getting to do things he didn’t even know where possible. The two of them have already had fun outings like going to the aquarium and checking out the USS Yorktown ship and museum.

When we asked Javari’s mom what her favorite aspect of the pair’s relationship was, she stated that she really liked how, “Michael always shows that he cares about what’s going on in our lives. He also takes out the time to make sure that Javari is having fun, being safe, and learning something when they spend time together.” Over the past 7 months, Javari has become much more comfortable expressing himself and building a bond with Michael!

When asked what he has gained from becoming a mentor to Javari he shared, "From being a mentor, I have gained a tremendous amount. Sometimes, especially in today's world, it can be hard knowing just what to do to make a positive difference. BBBSL offer mentors like me an opportunity to support a child in finding their place in the world. As I help Javari grow, I have also gained patience, love and focus." 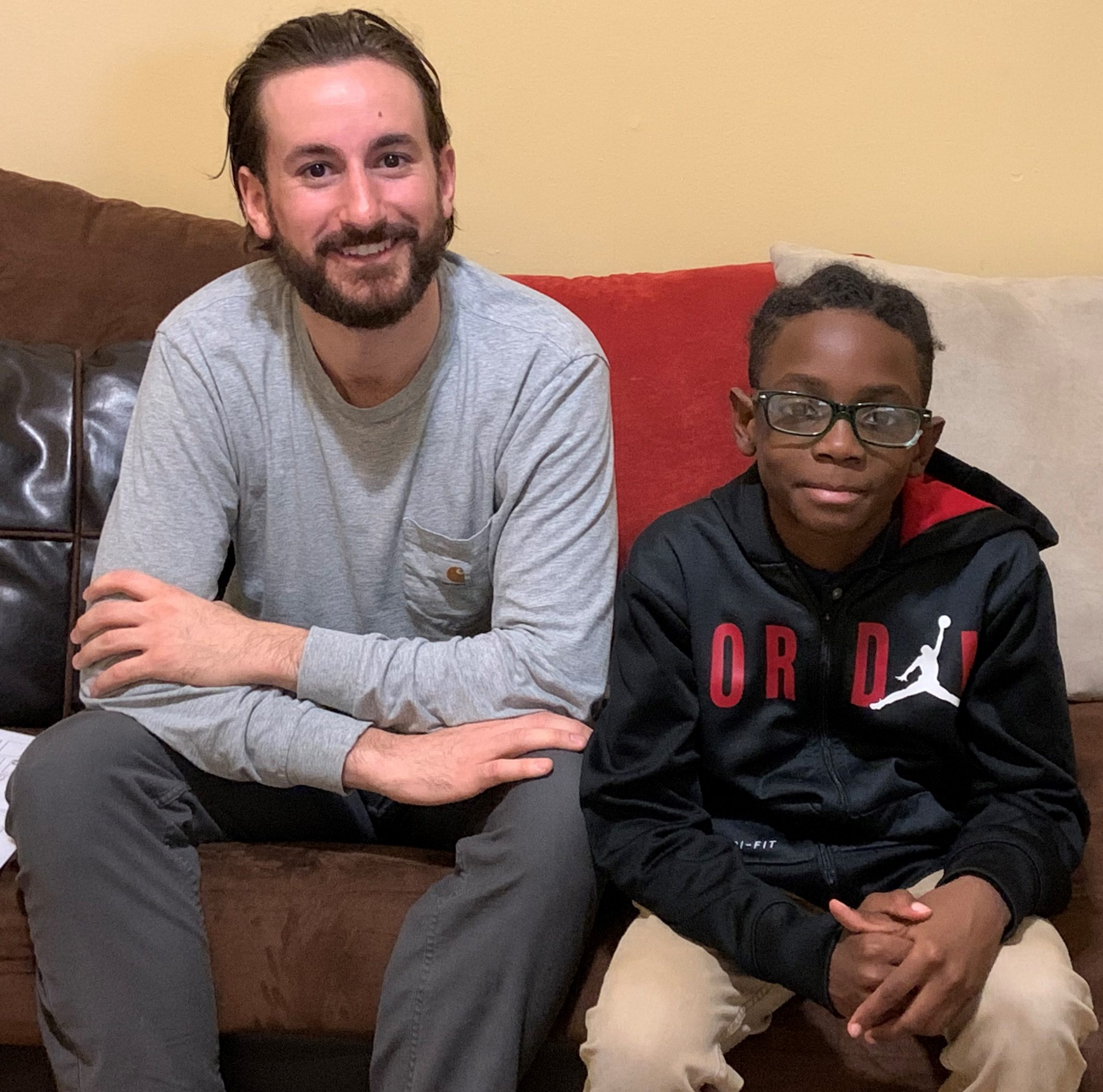