Building a Friendship During the Pandemic

When Big Brother Mike was matched with Little Brother Kendrick back in March at the onset of the pandemic, he made a point to grow his relationship with Kendrick even if he had to do so virtually. During ongoing biweekly phone calls, Kendrick and Mike did not miss a beat in developing their match. Now that they have safe in-person meeting guidelines, they have begun to meet in person and have expanded what they are able to do together.

During their last outing, Mike let Kendrick pick the activity. Kendrick, with the approval of his mother, picked Sky Zone Trampoline Park in North Charleston, which has its own social distancing guidelines. Mike wanted to make sure Kendrick knew they could still do fun things together while wearing masks, washing their hands often, and maintaining social distancing protocols. After a fun hour of jumping, they grabbed a bite to eat.

Immediately following the outing, Kendrick already began asking Mike about the next time they would get together. Kendrick shared that even though they’ve only had a few in-person outings together, the regular communication has allowed Kendrick to feel close to Mike, value their friendship, and feel like he can talk to Mike when something is bothering him. 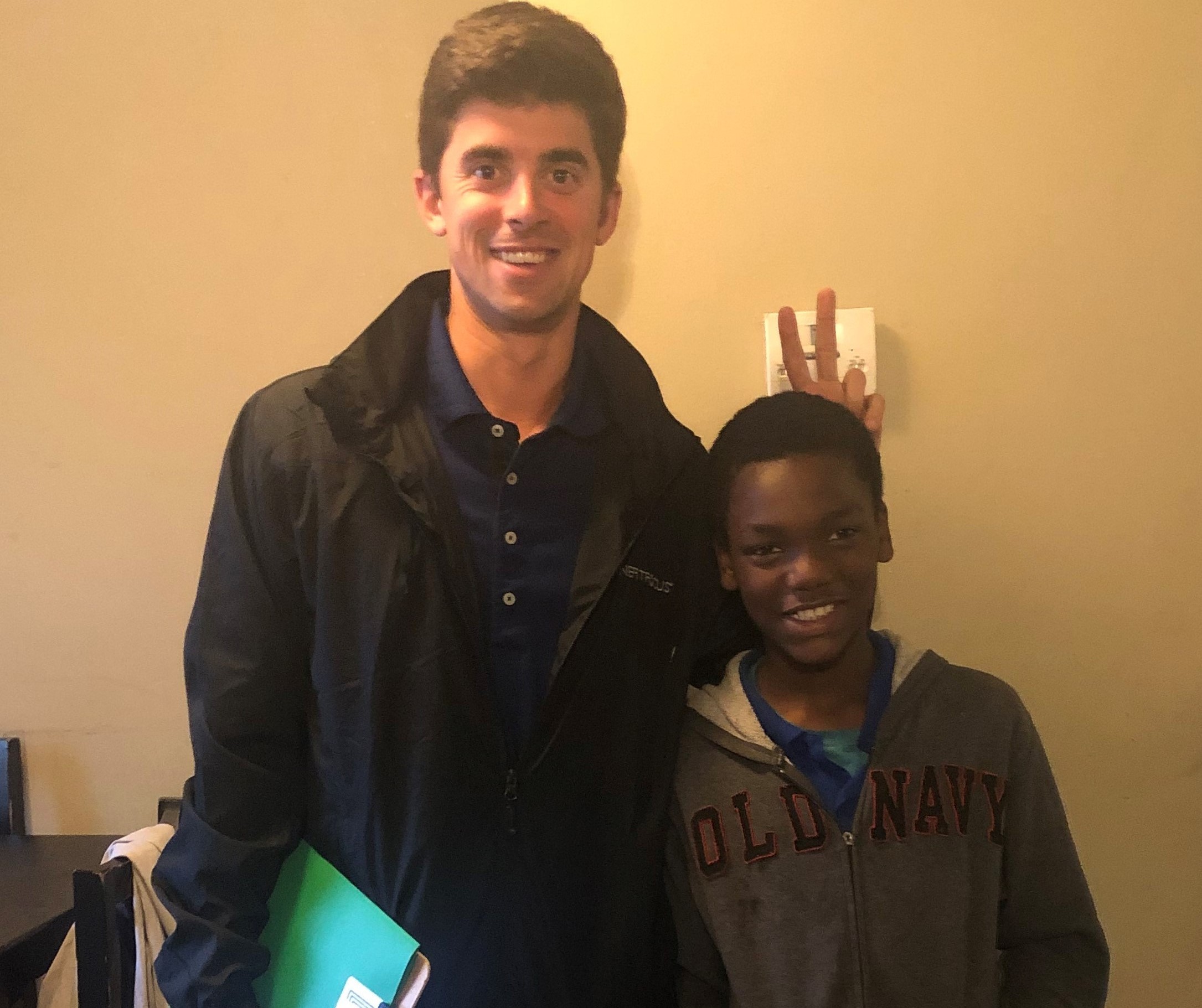