In June, Amazon announced a $10 million commitment to support organizations advancing racial justice and equity. The BEN has previously awarded grants to the ACLU Foundation, NAACP, National Museum of African American History and Culture, Thurgood Marshall College Fund, and many other like-minded organizations. In addition to contributions to worthy national groups, the BEN is also allocating funds to local organizations to support grassroots efforts.

For BBBSL, the timing of this grant could not be better. Big Brothers Big Sisters of the Lowcountry recently launched an ambitious fundraising campaign called #TEAM160 to ensure all 160 of its “matches” are sponsored this year. Thanks to the local BEN chapter, the #TEAM160 is starting strong with 25 of its matches immediately supported. For information on how you can defend the potential of these extraordinary “Littles” and their “Bigs,” please visit bbbslowcountr.org/TEAM160.

“Extraordinary potential lies within each one of our Littles, and this year, we will say ‘yes’ to 160 moms and grandmoms who want someone to join their team,” explained BBBSL chief executive officer, Merridith Crowe. “Along with the Littles and their families, we will have the backs of 160 Bigs who will respond ‘yes’ to the call.  We invite community-conscious individuals and businesses to have our back too just as Amazon’s local BEN chapter has. With over ninety-five percent of our incredible Littles identifying as either black or brown, and given our abiding commitment to equity and antiracism, our blossoming partnership with the Charleston BEN chapter could not be more fitting.”

“Big Brothers Big Sisters of the Lowcountry supports education, racial equity, and civic engagement initiatives right here where our employees live and work,” said Ladarius Burch, Quality Assurance Analyst at Amazon’s Kindle Direct Publishing. “BBBSL falls under our ‘civic engagement category’ because of the massive impact it has on the community and the youth that live here.”

A Little Brother alum himself, Burch knows first-hand the impact of Big Brothers Big Sisters. “I learned that sometimes the best form of healing is to just have someone who listens,” Burch said. “[My Big] supported all of my grand ideas and gave me a strong male figure to look up to. This interaction changed the trajectory of my life.”

The North Charleston Amazon corporate office will also be a potential source for new Bigs, as Burch is intent on exposing his colleagues to the rewarding volunteer opportunities of becoming a mentor. “When the youth can see and process a person of color in a desired field, they’re more likely to strive for that role, because they know that minorities exist in the company or field of choice,” Burch added. “By partnering with BBBSL, we can inspire Littles to avoid negative influences and to embrace positive life trajectories.”

BBBSL was founded in February 2019 and opened doors in April 2019 to serve Berkeley, Charleston, and Dorchester Counties.  Prior to gaining independence, BBBSL was a program of Carolina Youth Development Center for several decades.  After participating for a minimum of one year in the program, BBBSL data indicates its Littles have strongly benefited from their matches:

About Big Brothers Big Sisters of the Lowcountry

Working with parents, guardians, and volunteers, Big Brothers Big Sisters of the Lowcountry (BBBSL) creates and supports one-to-one mentoring relationships that ignite the power and promise of youth.  BBBSL believes that inherent in every child is incredible potential and that positive mentoring relationships have a measurable and lasting effect on the lives of young people. Using a nationally recognized evidence‐and outcomes‐based model, BBBSL mentoring relationships protect and foster scholastic achievement, healthy peer‐to peer/family relationships, avoidance of risky behaviors, and strong self‐concept in the children it serves.

Further, diversity, equity, and inclusion (DEI) is an integral part of BBBSL’s values and mission. It seeks out, recognizes, affirms, and celebrates the diverse backgrounds, lives, and experiences of all stakeholders, including youth, families, donors, volunteers, and staff. It ensures the opportunity for all voices and perspectives to be heard and honored. In the workplace, BBBSL fosters an environment where lived experience is valued and all people can be their best selves. BBBSL affirms that all people no matter their ability, age, cultural background, ethnicity, faith, gender, gender identity, gender expression, ideology, income, national origin, race or sexual orientation, marital or veteran status have the opportunity to reach their full potential.

About the Black Employee Network at Amazon

The Black Employee Network​ (BEN) mission is to recruit, retain, and empower Black employees at Amazon. BEN connects members with mentors and provides career and personal development workshops. BEN also engages with the local and regional chapters of the National Society of Black Engineers, leads recruiting initiatives with Historically Black Colleges and Universities, and partners with other organizations. In 2018, two members of the BEN leadership team raised a business idea, which then became their full-time jobs. They created a team that launched the black haircare store – Textures & Hues – on Amazon. The concept came out of BEN meetings and led to a plan approved by leadership, new roles for the two BEN leaders, and the creation of a team to support the work. 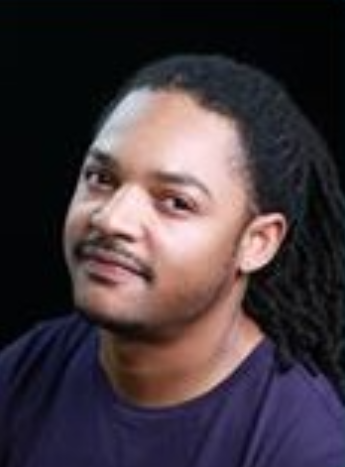 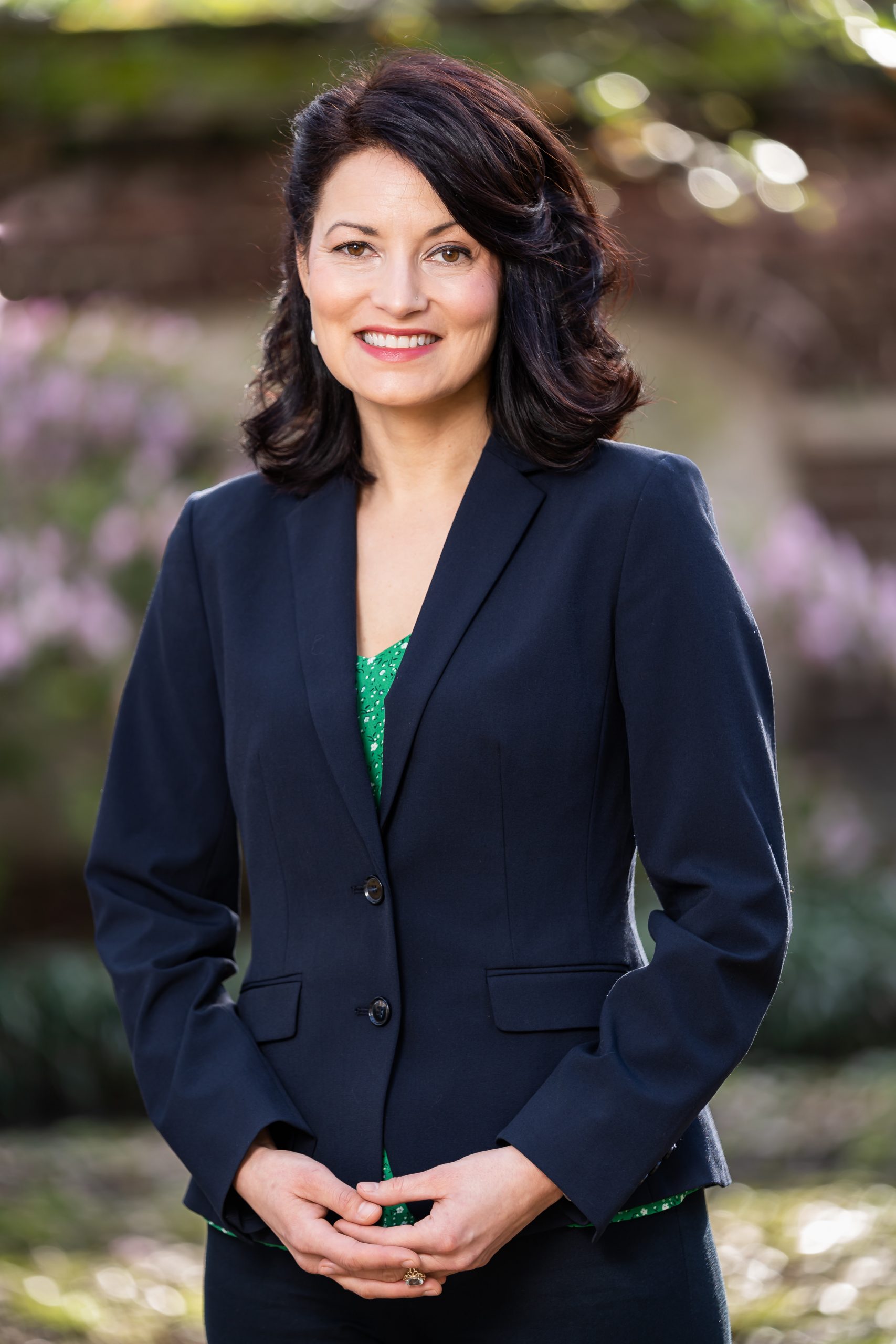