Little Sister Deja has been matched with her Big Sister Shmeika for just over four (4) months. Deja’s mother described her daughter as being easy-going, quiet, and a good listener. Deja’s interests include dance, watching movies, going out to dinner, taking vacations, and making TikTok videos with her friends. When Deja was asked what she wanted in a Big Sister, she replied, “I would like someone smart, funny, active, and who enjoys participating in both indoor and outdoor activities.”

Big Sister Shmeika revealed that she feels that her aunt has been the most influential person in her life. Not only is Shmeika a US Navy Veteran, but she also holds a bachelor’s degree in Business Administration and is currently employed by Ingevity. Shmeika reported that she learned about Big Brothers Big Sisters of the Lowcountry through her employer and thought it was a perfect fit because she has always wanted to mentor young girls. She also appreciates that the children who participate in our program are doing so voluntarily.

The duo’s first outing was to the mall. They spent their time sharing a meal as well as talking and getting to know each other better. Dance is a mutual interest for the pair, and they both enjoy bowling and having in-depth conversations together. Shmeika expressed the great potential that she can already see in her Little Sister and mentioned her above-average maturity level and excellent self and environmental awareness. Shmeika also shared with us that she believes Deja will achieve any goals she has when she sets her mind to reach them.

Deja’s mom believes that her daughter has been well-matched, which is exemplified in Shmeika’s interest in Deja and concern for her well-being. Proof also lies in the amount of fun Deja has had while spending time with Shmeika. Deja described the match as “perfect” because her Big Sister helps her to feel good about herself. Shmeika shared with us that she believes their match has been fun and progressive. She went on to explain, “Every time we get together, the relationship grows deeper. We are very well matched.”

Shmeika also complimented Deja’s mother for being a great communicator and a proactive member of their match. When we asked Shmeika about what she has gained from becoming a mentor to Deja, she shared, “Since becoming a mentor, I’ve learned patience in a new way and how important silence is. In my initial stages of mentoring I thought I always had to be ‘entertaining’ and have something to say, but I’ve now learned that that is not always necessary.” We can’t wait to hear more stories from this pair in the future! 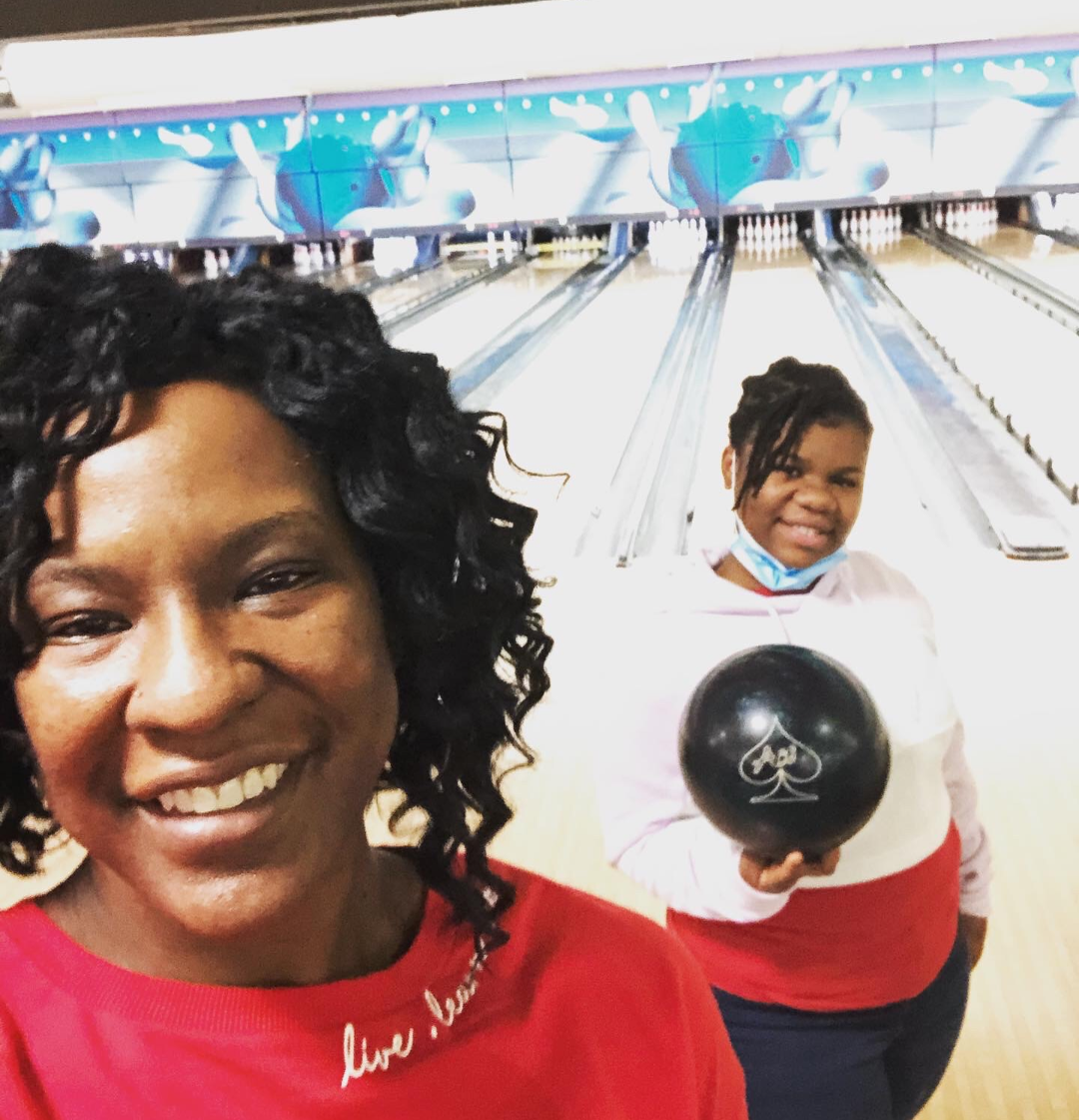