Byron and his aunt were thrilled when they discovered that Byron would join the Big Brothers Big Sisters of the Lowcountry program as a Little Brother. His aunt desired for him to have an additional positive role model who could offer guidance, support, and fun experiences as Byron has encountered many tough transitions in his life. Byron is a sweet 11-year-old kid who can be described as intelligent, inquisitive, social, and energetic. Byron was sure that the best Big for him would be someone who enjoyed learning about history and science, being active outdoors, playing board games, and loved eating lunch. He also desired to be matched with a Big who was kind, considerate, playful, intelligent, and funny. To his surprise, Byron was matched with the loving couple, Scott and Bernadette, in October of 2020. Initially, Byron was a little hesitant to begin his journey with his Big Brother and Big Sister, but after their first outing, he quickly grew fond of this dynamic duo.

Scott and Bernadette decided to begin their journey as a Big Brother and Big Sister as they both share a passion for being a positive influence in a child’s life. Scott shared that his father was a Big Brother when he was a child which influenced his decision to become a Big. Bernadette stated that being a teacher for 10 years and her desire to continue supporting the growth of children sparked her interest in becoming a Big. Scott currently owns and operates his own consulting firm business and Bernadette is a teacher at Palmetto Scholar Academy. Scott can be descried as a family man who is easy to get along with, outgoing, and funny, while Bernadette is caring, warm, and enthusiastic. When we were first introduced, the couple shared that they would enjoy activities with their Little Brother such as swimming, fishing, bike riding, cooking meals, and playing board games.

Scott and Bernadette were thrilled when they discovered that Byron had a distinct interest in both history and science. Their first few outings together catered to this interest such as treasure hunting on the beach, scavenger hunting in the local park, and a visit to Yorktown. Their simple act of kindness was a fascinating adventure for Byron. He shared that he, “really enjoys spending time with Scott and Bernadette and he looks forward to seeing them every time they plan an outing.” When we asked Scott and Bernadette about what they feel they have gained from becoming mentors to Byron, they stated, “We are grateful that Byron is our little and that we can have an impact as he grows up. It has been one of the most rewarding things we have done.”

Byron’s aunt shared that she is very comfortable with Scott and Bernadette as they always communicate with her and make her feel like she is always included in their match relationship. She shared with us that, “Byron adores them, and I feel that this is a good match.” Scott and Bernadette have reflected positive thoughts during each match support call. They truly enjoy creating exciting outings with Byron and feel that he is a “very sweet and intelligent kid.” They stated that, “communicating with [Byron’s aunt] is always a breeze” and there is never an issue to schedule an outing. Although the relationship is still in the beginning stages, we are sure that Scott and Bernadette will continue to make a positive influence in Byron’s life. 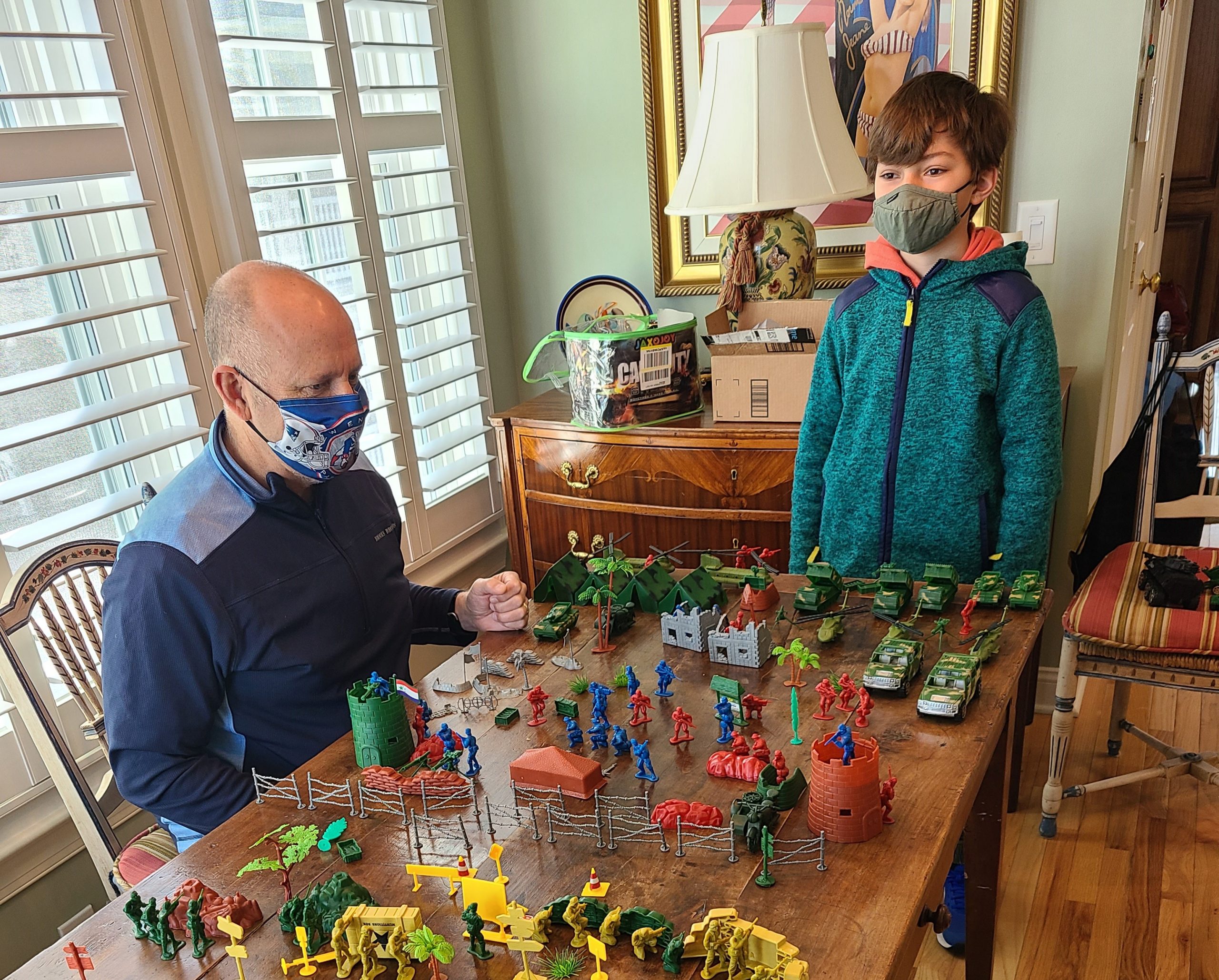 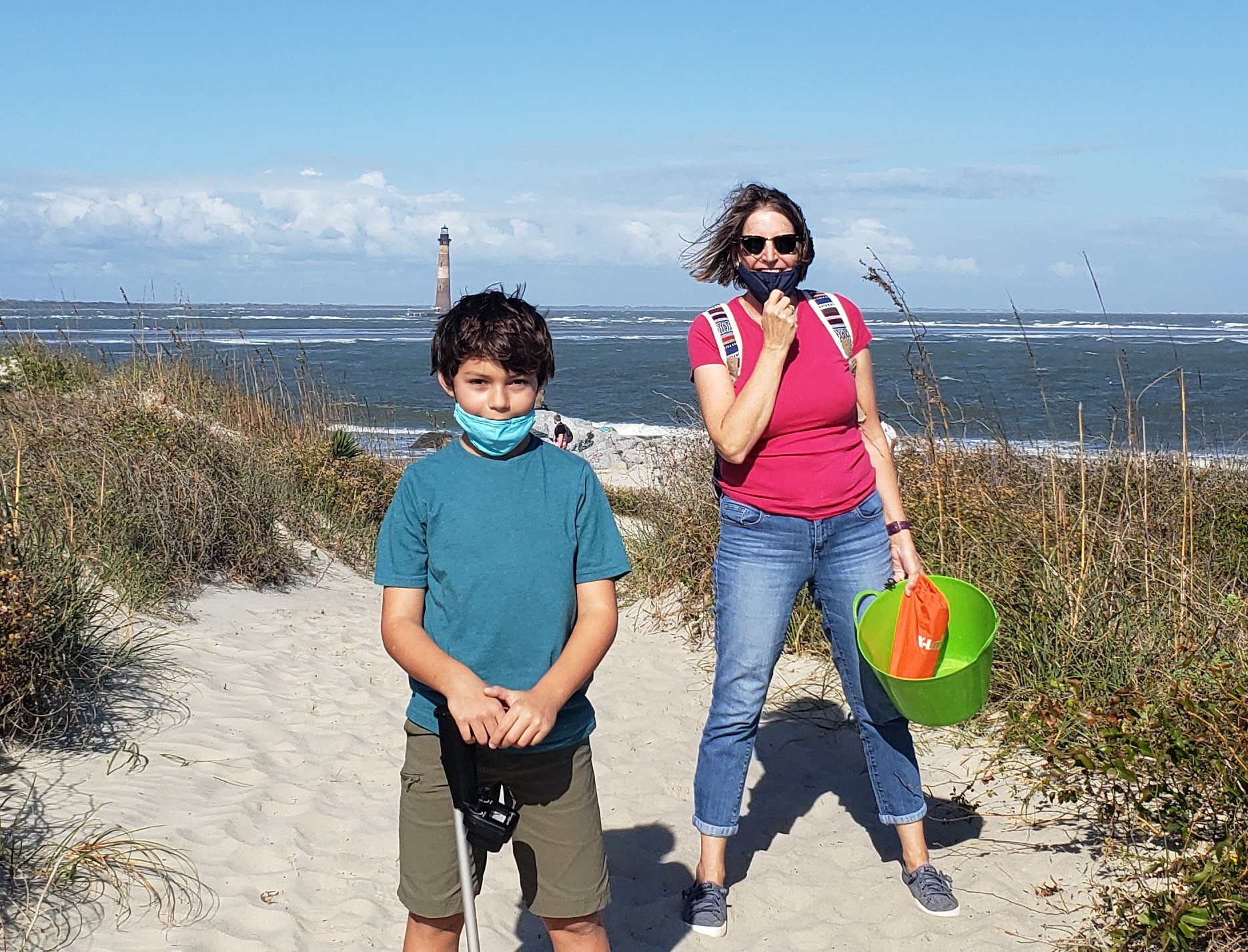